Two recent pieces of news highlight, one indirectly and the other directly, the plight of inhabitants of the miserable patch known as the Gaza Strip.  The indirect report involves demographic data, based on official Israeli numbers that surfaced in a parliamentary inquiry, showing that in all the land between the Mediterranean and the Jordan River, there are now about as many Arabs as Jews.  It has long been obvious that this point would be reached, given that the population of Palestinian Arabs has been growing faster than that of Israeli Jews (though not as fast as ultra-Orthodox Israeli Jews, who pose a separate set of questions for Israel regarding such issues as military service and payment of taxes).  The trend means that from this point forward, Arabs will constitute an ever-larger majority in the land that Israel controls.
This demographic fact underlies the oft-cited trilemma in which it is impossible for Israel to be Jewish, to be democratic, and to be in control of all the land from the Mediterranean to the Jordan.  Israel can be any two of those things, but it has to ditch one of the three.  The current right-wing Israeli government clearly has decided to ditch democracy, although the painful truth of the trilemma and of the implications of embracing apartheid rather than equal political rights for all weighs heavily on the thoughts of many other Israelis.
at 5:43 PM No comments: 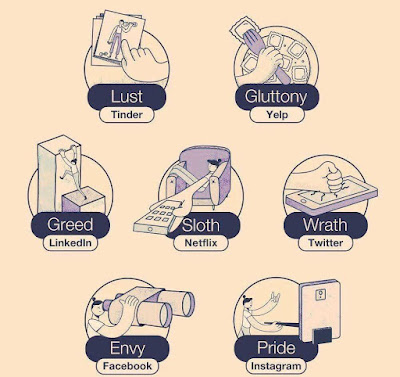